Maurício de Almeida Gomes, If My Homeland is Coloured

July 06, 2017
Maurício de Almeida Gomes, grandfather of Indipendent film maker, director, Joao Paulo Simoe.
When Joao made a  conscious decision to translate the work of his grandfather's into English, he would't have guess that he would be entering a Historical context of what is perhaps the most influential Angolan poetry of its time. 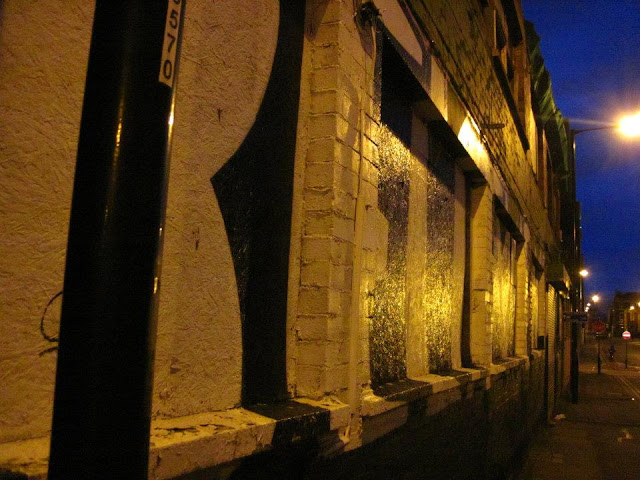 "A lonely, visionary flare sent towards the stars…Into the uncertain, troubled future…Communicating to all those who were to think of themselves as alone and unheard that it is possible......That conscience and courage can make us who we want to be…"

If my homeland is coloured...

my homeland has colour.

in the bleeding wound
of the endless deep-red wildfire,
burning inside me,
and in the past darkness
of certain moonless nights;
and with the fire out
in the scintillating beacon
of the Vessel,
where my Race
was crucified,

- my homeland has colour!

in the sweetest fruits,
in the vast waters,
in the ploughed fields,
in the indigo skies,
in the bodies so dark
of black men
of black women,
in the little trembling stars,
- tears of God
shed by innocent negroes
there are sweet tones
mysteries
softness,
fascinating shades
of colour