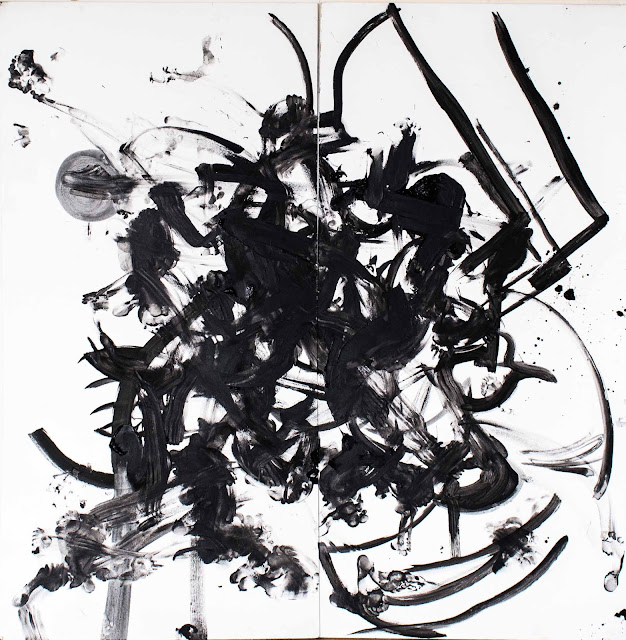 …for a word that isn’t even in that isn’t even in the dictionary, ‘Unbelonging' itself seems to carry a long of weight. This project part of our exhibition group 'The Confluence Project’, Ayse whom I’m currently working with for this collaborative piece came up with the idea of ‘Unbelonging’. It can relate to many aspects, even when broken down into a syllable form UN-BE-LONG-ING, each aspect has a form or relativity to it’s neighbour.
‘U' - could mean directly addressing the self or somebody. Links to self esteem as 'you’ think about ‘you’; you are you…(this could get confusing). Including non-verbal-communication, if your pointed at and somebody says ‘you' it can be referenced to this form of selection, order or even threat. As I like film, it also reminds me of 'U' being universal…so Universal You?! You are Universal?!?!! A cocktail of word play. When you turn the letter 180 degrees it becomes ‘n’.
‘Un' - the un-doing of something in particular. When something or somebody becomes disconnected from a collective, this detachment could be seen as the ‘Undoing' when 'doing' becomes an action while the 'Un' is the removal from the process. 'Un-ravel' all i think is clothes in this sense..maybe 'Undress'.
’Be' means to be present, co-exist with something or yourself. It's the start of 'Being’, becoming ‘Human-being’. ‘Being' is a living thing, the functions that lie within us allow and define us as a Human. But back to 'Be’, it can relate to aspirations towards the future.
’Long’, I instantly think of this idea of a prolonged situation that’d stretch on for a long long time; for a lifetime. Physically it’s the shortest distance between the A and the B, but mentally that seems to become a forever problematic stretcher which never ends.
’Ing' usually found at the end of words 'Do-ing' 'Follow-ing' 'Dy-ing' 'Eat-ing' 'Fuck-ing' 'Sleep-ing' could be considered as a final formality of an action. Ing is like a ‘Thing’, moves and manipulates itself to become a mean…..ing.


This undefined word ‘Unbelonging' is a heavy one, depends on how you look at it. As one whole word, I feel it communicates this idea of being 'separate or seclusion from an environment', 'distant as if different', 'Loneliness', 'Disembodied from yourself', 'Detached and disconnected from everything that use to be'. Its a process of asking questions to ones self to see how they feel about this dreaded feel of ‘Unbelonging’. This is a starting point and I’m excited to see how this process will build within the 7-8 weeks we have until our next Confluence Project Exhibition. Hit myself a new sketchbook to start bombing some ideas down!